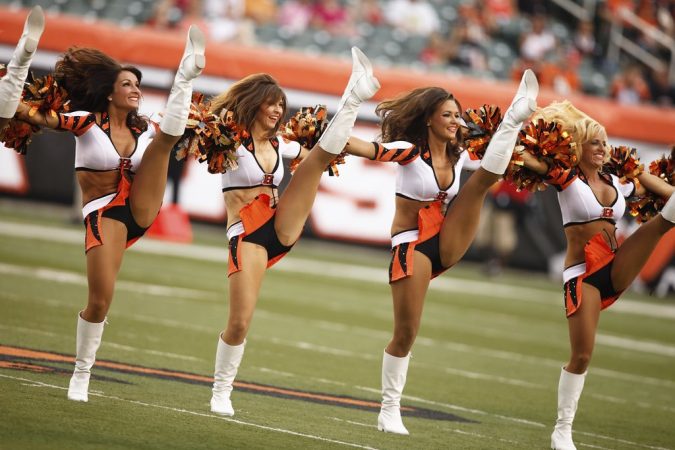 The Cincinnati Bengals surprised a lot of people last season when they made it to the Super Bowl despite having one of the worst offensive lines in the league. After an offseason spent adding talent to fill some of the holes the team had last year, running back Joe Mixon expects the Bengals to put be one of the best, if not the best, team in the league next season.

“To be honest. I feel like we might be the hottest thing smokin’ in the NFL on Sundays,” running back Joe Mixon recently said, via Charlie Walter of KPIX. “With the talent we got and who we added onto this year. Feel like we’re bound to have a hell of a season. The best thing about it is we’ve been there before, and we know how to get there. We’ve just gotta stick to the basics, one week at a time, and that’s what’s gonna happen.”

After watching quarterback Joe Burrow get sacked a league-leading 70 times last season, including the playoffs, the Bengals made protecting their franchise quarterback a priority. Upgrading their offensive line by adding tackle La’el Collins. Guard Alex Cappa and center Ted Karras in the offseason. With Burrow under center, the Bengals have one of the most dangerous offenses in the league. With Ja’Marr Chase, who set a rookie receiving record with 1,455 yards. The Bengals have one of the top receiving trios in the league with Tee Higgins and Tyler Boyd. In addition, Mixon, who was one of four players with 1,500 scrimmage yards and 15-plus TDs in 2021, gives them a double threat out of the backfield.

Even though the Bengals have a lot of talent on their roster, getting back to the Super Bowl won’t be easy. This especially in the AFC which boasts a lot of talented teams that also got better in the offseason. Do you think the Bengals can make it? Or, will the Bengals be a bust. Find out in September!